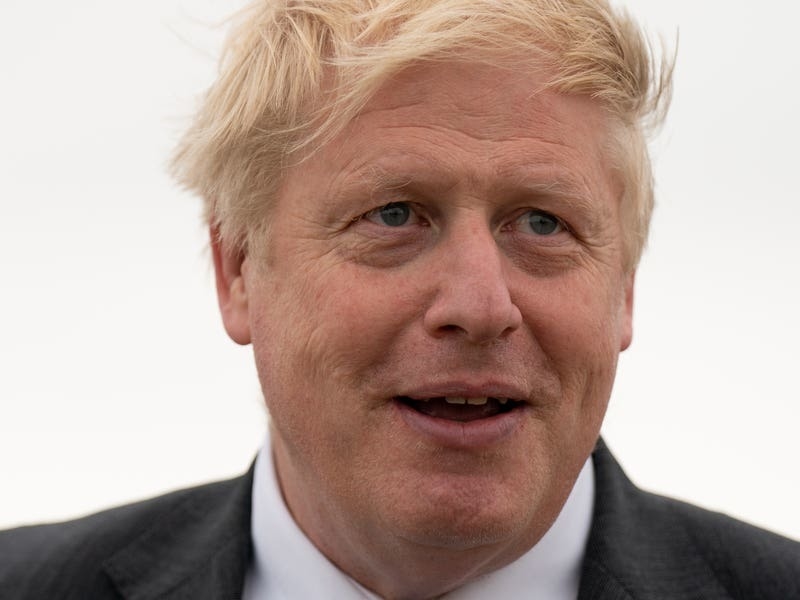 Boris Johnson has backed reductions in food tariffs as a way of cutting the cost of living.

The Prime Minister said his fellow world leaders have a “new impetus” to cut tariffs levied on imports of food.

Asked if the cost-of-living crisis is going to get worse before it gets better, Mr Johnson said: “I wouldn’t want to put it in exactly that way.

“But what I would say is that it is going to continue to be an issue for a while.

“But I do think that we will find solutions.”

He told reporters accompanying him on the trip to the Nato summit in Madrid, Spain, that the issue is being considered by leaders of some of the world’s richest countries.

The Nato summit followed on the heels of the G7 gathering in Germany, attended by seven leading democracies.

“That would be a good thing, including on pet food, by the way.

Asked for examples, Mr Johnson said: “Do we in the UK need to have tariffs on oranges?”

He added: “We don’t grow many bananas in the UK, I don’t think.”