Cost-of-living crisis being treated as seriously as pandemic, No 10 says 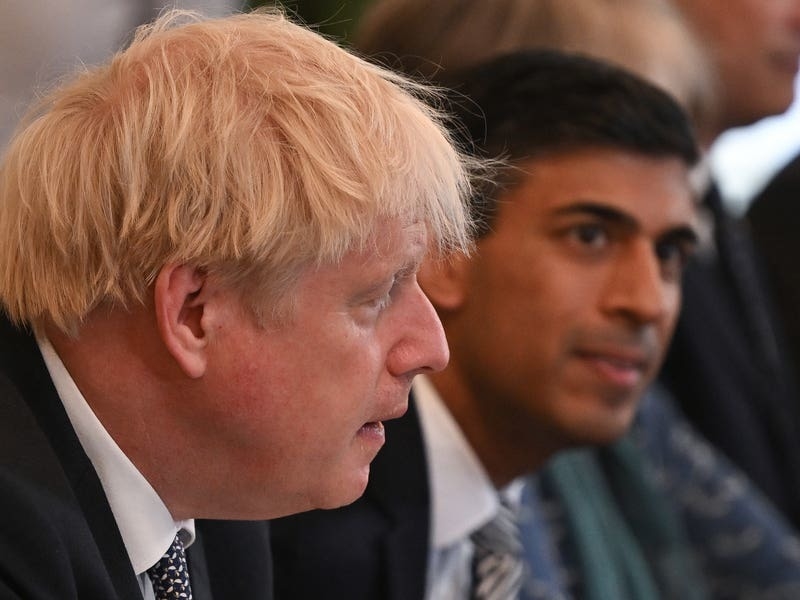 Boris Johnson has ordered ministers to hold regular press conferences on efforts to counter the rising cost of living.

Regular ministerial press conferences were a feature of the pandemic and the decision to restart them is a sign that No 10 is concerned about the public mood in the face of the squeeze on living standards.

Downing Street said the decision to hold televised briefings in the same way as during the Covid-19 crisis showed rising prices were being “treated with the same level of seriousness in terms of trying to address the problem”.

Asked whether it was a sign that the crisis was as serious as the Covid-19 pandemic, the Prime Minister’s official spokesman said: “It can be risky to draw equivalence, given we are talking about individuals who lost their lives, sadly.

“It is right that this is something that is a significant burden on people up and down the country, and indeed globally.”

Downing Street insisted that the measures were not being announced as a distraction from the Prime Minister’s political difficulties over the resignation of former deputy chief whip Chris Pincher.

At Tuesday’s Cabinet meeting, Mr Johnson highlighted the increase in national insurance thresholds coming into effect on Wednesday which will be worth around £330 to an average worker, with 30 million people set to benefit to some degree.

He promised to “help people through the current difficult times”.

Asked if Mr Johnson had sympathy with the protesters, the Prime Minister’s official spokesman said: “He fully recognises these are challenging times for families across the country,” but added: “This kind of disruption only puts further strain on people struggling with the cost of living.”

“So the police have our support in responding to protests which carry a significant disruptive impact on the public.”

The spokesman said Mr Johnson and Chancellor Rishi Sunak kept measures on the cost of fuel under constant review but he was “not aware of any specific plans” to further cut duty.

“I’m not aware of any specific plans with regards fuel,” the spokesman said.

“It’s something the Chancellor and the Prime Minister do constantly keep under review, what – if any more – can be done with regards to these global pressures, whilst balancing that with the fact that we are servicing around £83 billion of debt.”