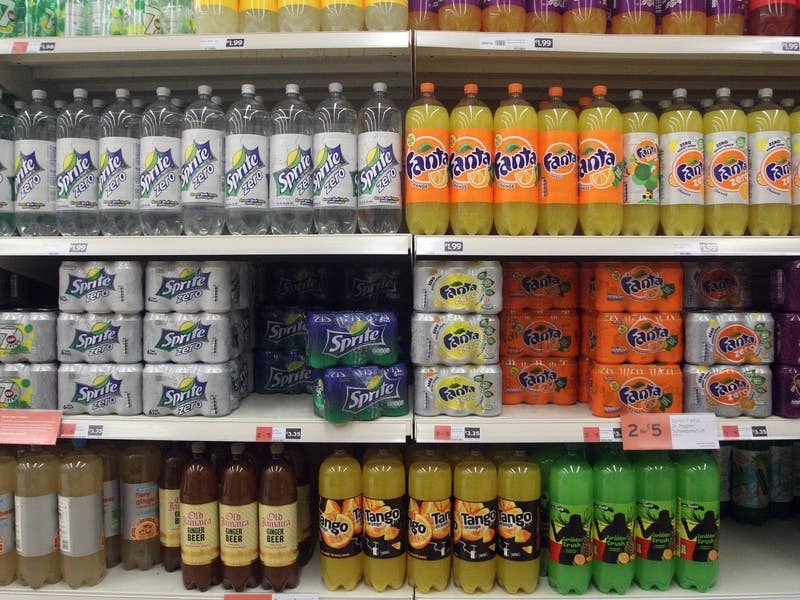 Councils have called for clarity around the spending of money raised from the soft drinks sugar levy, saying it should be used to tackle physical inactivity and ensure a Commonwealth Games legacy.

The levy, designed to reduce consumption of sugary drinks, has raised around £1.2 billion since its introduction.

However, campaigners have raised concerns that spending reviews have failed to ring-fence the income for programmes to improve children’s health and food, despite Government commitments.

The Local Government Association (LGA) is calling for the money to be invested in council-run initiatives to boost physical activity and “find the sporting champions of the future” as the country celebrates the success of the Lionesses’ Euro 2022 victory and the Commonwealth Games in Birmingham.

The LGA said it was uniquely placed to run weight management initiatives in local communities as it already ran a number of initiatives to tackle obesity, including delivering the National Child Measurement Programme.

However, it said the Government cut funding for locally commissioned adult weight management programmes earlier this year, meaning a number of councils have had to cancel schemes to help people lose weight.

David Fothergill, chairman of the LGA’s Community Wellbeing Board, said: “The whole country has been incredibly proud of the achievements of our Lionesses and Commonwealth Games champions, many of whom started their journeys into elite sport at council-run sports facilities.

“If we are to capitalise and ensure a lasting legacy from these successes, we’ve got to get as many children active as we can.

“The sugar levy has been used as one of many tools to tackle growing levels of obesity across the country. However, it is concerning that it is increasingly unclear how the revenue generated from this is spent.

“It is vitally important that money raised through the levy is reinvested in physical activity programmes in local communities and other support to tackle childhood obesity.”

“Councils provide the majority of public swimming pools and leisure facilities, which are now under increased pressure as a result of rising energy costs. Urgent intervention is needed to prevent council-run leisure facilities from closing under cost-of-living pressures.

“Coupled with long-term investment in public sport alongside major UK sporting events, this will help to inspire people to be more active for generations to come.”

A Government spokesperson said: “We have gone above and beyond by spending hundreds of millions more than the levy’s actual revenue directly on programmes to help children get active and eat healthy.

“This funding has expanded the national school breakfast programme, the holiday activities and food programme, and the PE and sport premium for primary schools.”