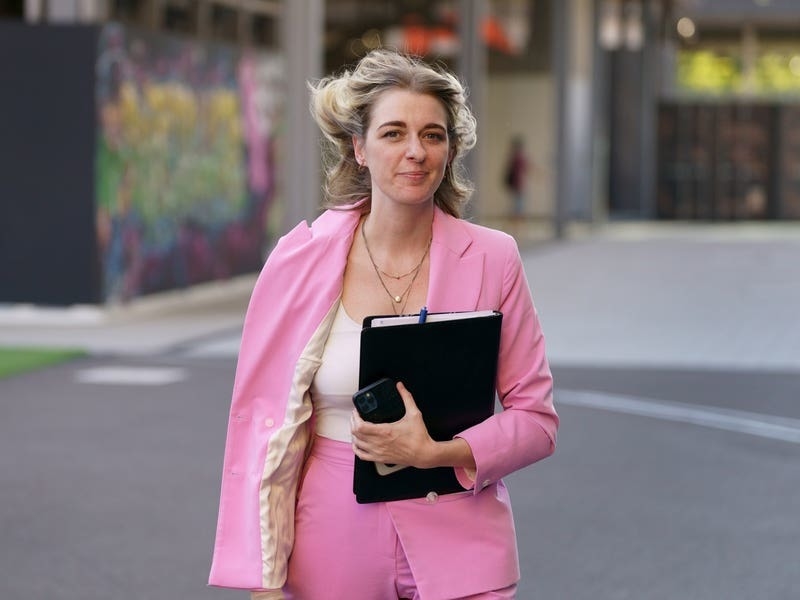 Tory minister Dehenna Davison says she had been surprised by the amount of “backbiting” among her fellow Conservative MPs.

The levelling-up minister told a conference fringe event she had expected “more camaraderie” among her colleagues.

Ms Davison, who has been an MP since 2019 and got her first ministerial role under Liz Truss, said stories about her had been leaked by her own side.

“You see things about yourself leaked to the press, half of which is completely made up or fabricated, and you know that it’s come from your own side.

“I expected there to be a little bit more camaraderie than that.”

At a Tory conference fringe event, the Bishop Auckland MP said there had been a  “mixed bag” of reaction on the doorsteps in her constituency after Kwasi Kwarteng’s mini-budget.

“I think people recognise that we do need to do things differently, we do need to really do something to get the economy on track really quickly,” she said.

“So there are people who recognise that and are really pleased about it.

“But there are people who are worried about elements of the mini-budget, for sure. I think looking at some of the reports we have seen in the news, it’s completely understandable.

“I think what people need right now above all else is reassurance and knowing that there is a plan. The Government has a plan, this isn’t just tax cuts for the sake of tax cuts, it’s to get the economy growing, and in the medium term we are going to get that debt down, we are going to start getting the public finances under control.”

But she insisted that “growth is really important and I don’t think we should be ashamed of talking about that because the last thing we need is a recession”.