Avanti West Coast extension is a ‘slap in the face’, says union 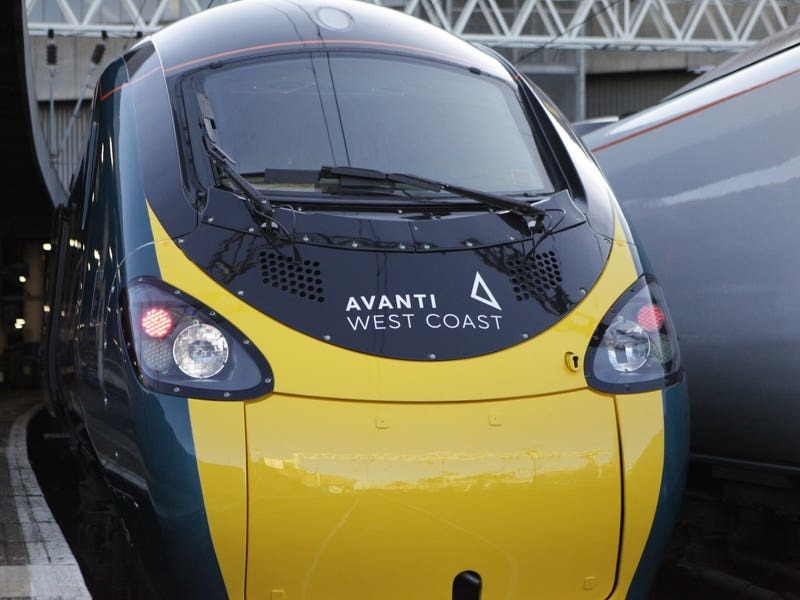 The Government’s decision to give Avanti West Coast a short-term contract renewal is a “slap in the face”, according to the train drivers’ union.

Kevin Lindsay, an organiser from Aslef, has criticised the Government’s decision to extend the rail firm’s contract until April 1 next year to improve its services following a reduction of its trains in the summer.

It was originally due to expire on October 16.

Mr Lindsay said in a statement: “(In) the train operating companies, Avanti are amongst the worst – failing their employees and the public alike. To reward their consistent failure by extending their contract for the London to Glasgow service is nothing more than a slap in the face to passengers and staff.

“This was an opportunity to return a vital transport service to public hands and to be run in the public interest. The decision to award this extension must be called in and reversed urgently.”

Shadow transport secretary Louise Haigh also described the extension of the contract as a “slap in the face for passengers”.

He said: “Putting Avanti West Coast on notice marks a significant shift in tone under the new secretary of state.

“At last, there is a clear recognition of the crisis engulfing the country’s most important railway line and the management failure that has led to that.

“However, the lack of an acceptable rescue plan from the company – and clear conditions from the Government – means very few people in Greater Manchester will support this extension.”

Mr Burnham added: “The damage that Avanti’s failing service is inflicting on our economy, and the huge disruption to passengers, is completely unacceptable.

“The company has shown itself to be unable to stabilise their service and fix problems with ticketing and the on-board experience for passengers.

“The thought of another six months of what we’re currently experiencing is a huge concern.”

He added that he is calling for the Government to undertake day-to-day monitoring and for week-to-week public reporting on performance to be introduced, as well as a review to be undertaken in mid-December with mayors and leaders in places where Avanti West Coast operates.

The company reduced its timetable from seven trains per hour to a minimum of four per hour on August 14.

Trains were removed from the timetable in August to cut short-notice cancellations after a sharp decline in the number of drivers voluntarily working on rest days for extra pay.

The Department for Transport said nearly 100 additional drivers will have entered formal service this year between April and December, meaning more services have started to be added as new drivers become available to work.

It said the company is planning to increase from around 180 trains per day to 264 per day on weekdays, as more drivers become available and recruitment continues, and is extending booking options for passengers.

Timetables on other days were due to be boosted “as soon as possible” ahead of another increase on December 11.

“We have agreed a six-month extension to Avanti to assess whether it is capable of running this crucial route to a standard passengers deserve and expect.”

FirstGroup, which co-owns Avanti West Coast in a joint venture with Italy’s Trenitalia, said it is “committed” to providing services that meet people’s needs.

Chief executive officer Graham Sutherland said: “We are committed to working closely with the Government and our partners across the industry to deliver a successful railway that serves the needs of our customers and communities.

“Today’s agreement allows our team at Avanti West Coast to sustain their focus on delivering their robust plan to restore services to the levels that passengers rightly expect.”