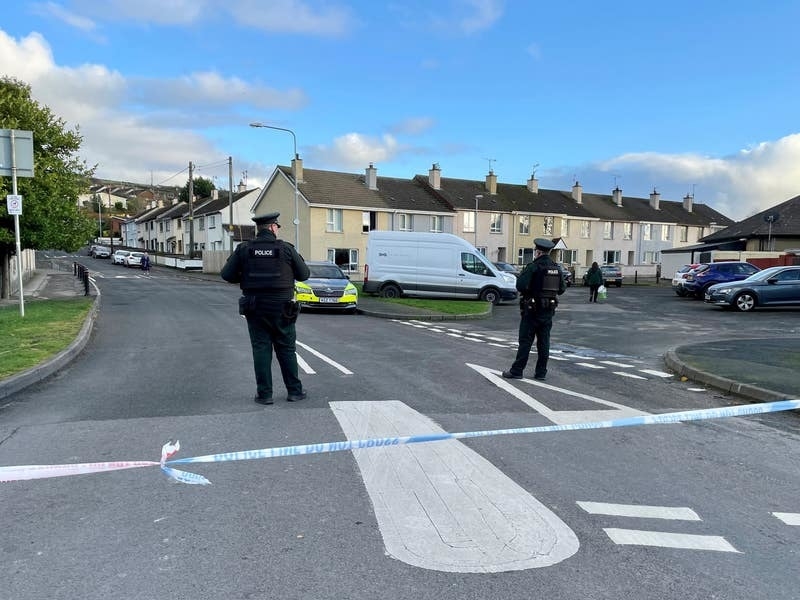 A 58-year-old man has been arrested over the attempted murder of two police officers in Co Tyrone.

The man was arrested on Saturday by detectives from the terrorism investigation unit in the Strabane area and is being being detained at Musgrave police station under the Terrorism Act.

Police said that a property was also searched.

He is the seventh man to be arrested in connection with the incident.

Neither officer was injured in the attack, which caused a major security alert in the area, affecting more than 1,000 residents and leaving some children unable to get to school the following day.

The dissident republican group the New IRA claimed responsibility for the bomb attack.

The Irish News said the group had issued a statement saying it had carried out the attack using a recognised codeword.

Police had previously said the involvement of the New IRA was a “strong line of inquiry”.

PSNI assistant chief constable Bobby Singleton said the location of the incident in Strabane and previous attacks made the involvement of the dissident republican splinter group a possibility.

Political leaders in both Northern Ireland and the Republic of Ireland condemned the attack.

Police have appealed for those who have information about the attack to contact Crimestoppers anonymously on 0800 555 111 or online at crimestoppers-uk.org