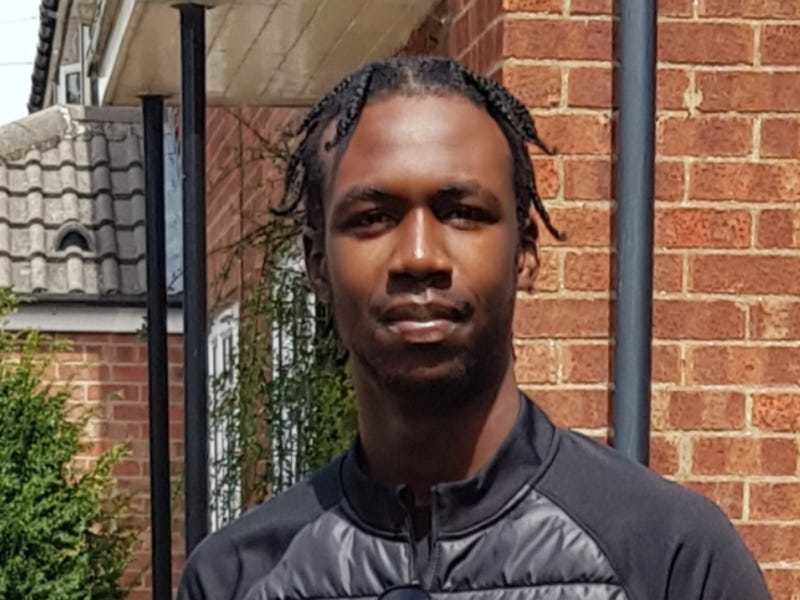 Two teenage boys have been arrested on suspicion of murder after a “creative and loving” boy, 17, was fatally stabbed in Cambridge.

Jesse Nwokejiobi died at the scene after what officers believe was a targeted attack near Logan’s Meadow, Cambridge in the early hours of November 19.

Two 16-year-old boys were arrested on suspicion of murder at properties in south London on Friday night, Cambridgeshire Police said.

His father, Henry Nwokejiobi, paid tribute to his son on Saturday morning, saying: “Jesse was a good son and at home he was very creative and loving.

“He made jokes, cooked a lot and helped with the chores.

“He was a quick learner and did very well at school. He did really well with his GCSEs and we all hoped he would become a medical doctor.

“I miss him terribly. I will love him forever.”

Three boys – two 14-year-olds and a 17-year-old – have already been arrested on suspicion of murder and have all been released on bail.

Police urge anyone with information to pass it on Major Crime Unit online via the Major Incident Public Portal. Anyone without internet access should call 101 and quote Operation Helix.