Allegations that Condor Liberation could capsize are ‘sensationalist and factually incorrect’ 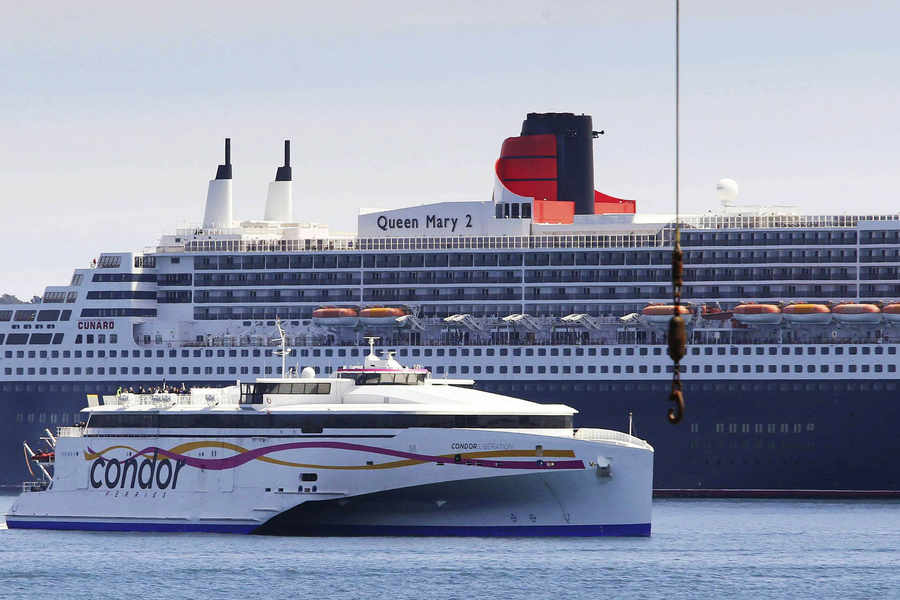 A post on the world’s most read travel review website, Trip Advisor, which claimed to be written by a marine engineer, alleged that the £50m ship was not built to withstand prevailing south-westerly weather and Channel swells, and was in danger of going over.

The post appeared among more than 170 comments about day trips with Condor, including complaints about delays and fears over the safety of crossings to and from the UK. 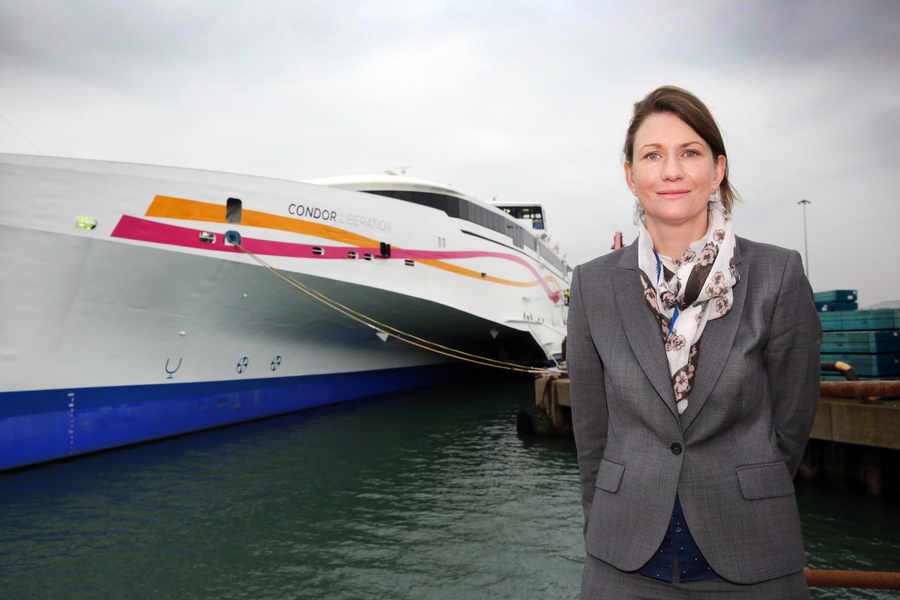 Captain Fran Collins, the executive director of operations at Condor Ferries, today said she was aware of the allegations, which have since been shared on social media, and said the company takes all the feedback it receives ‘very seriously’.

The company has moved to reassure Islanders that the Liberation, which came into service in March, was capable of sailing in the waters it was bought for and had been ‘rigorously inspected and certified’ by a number of international maritime safety organisations, including the British Maritime Agency, before it came into service.

The ship has been plagued with problems since it was launched, including cancellations, reports of safety fears from passengers, and a crash in Guernsey when it struck a harbour fender in strong winds on its second commercial crossing.

A report into the incident, which had been conducted for a joint investigation with Guernsey’s Harbourmaster, said the crew were ‘suitably trained’ but berthing trials carried out before it came into service had been conducted in only moderate weather conditions.

The report, which was released today, also concluded that it may have been ‘more effective’ to use the manual rather than the auto setting in the maneuvering system when completing the berthing, although the senior master’s decision to use it was ‘reasonable’ given his previous experience with the ship.

Capt Collins said that Condor Ferries was happy to speak to anyone with concerns about the safety or stability of the ferry.

She said: ‘She has been built to international standards and exceeds all the regulations. We do operate in a dynamic environment but the stability of the ship is not an issue. It is absolutely safe to sail in our waters.

‘Very similar ships operate successfully in similar conditions, including in much higher waves than we’re currently certified to operate.’

Addressing previous claims by the firm that the vessel would reduce sick-bag usage by 70 per cent, Capt Collins said the Liberation had a ‘more leisurely roll’ than the Clipper, which she described as having a ‘violent and jerky motion’ in rough seas.

‘Everybody has different tolerance but we believe we are seeing a lower incidence of sea sickness with the Liberation,’ she said.

Doug Bannister, Ports of Jersey chief executive, said they had been ‘inundated’ with complaints about Condor, adding that they were currently ‘reviewing’ parts of the operating agreement it has with the ferry company. 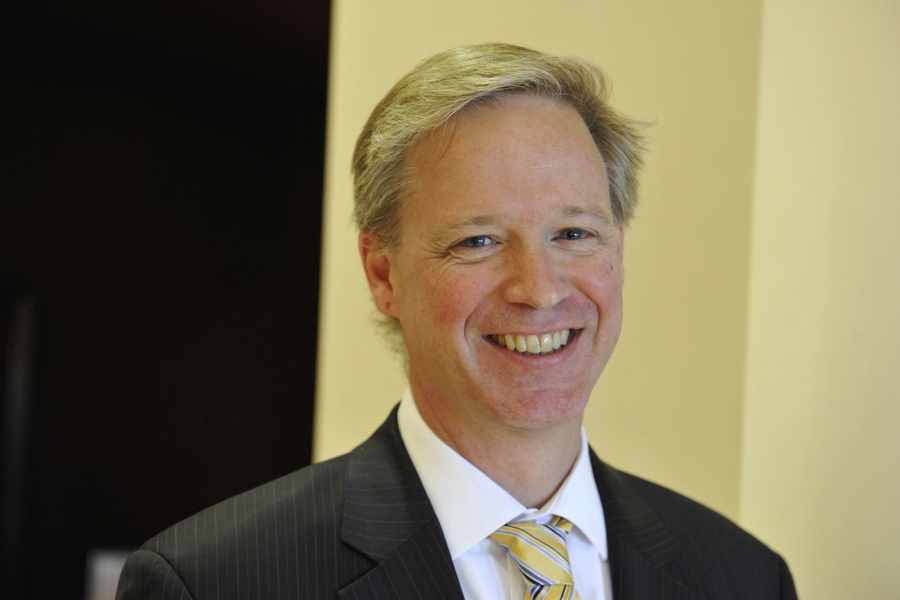 He said: ‘What is important to make certain is that the travelling public in Jersey feel safe and it is a service that the Island wants.’

The agreement states that Condor Ferries must undertake a periodic comprehensive service review by 31 January, 2017 but Mr Bannister said this date may be brought forward.

He said: ‘If we are finding that the service is not delivering what the Island wants, then we may advance that to an earlier stage. We haven’t felt the need to do that so far.’

Mr Bannister said anyone with a complaint about Condor Ferries should contact the company in the first instance to give them the chance to respond, but to go to the Ports if they are unhappy with the response.

He said: ‘Condor provides us with a really good service. They are going through a hard time and we need to support them, but we as an Island want a service that we are satisfied with.’