‘We estimate the skate park will be open by mid-October’

CONSTRUCTION of the new Les Quennevais skate park is not expected to be finished until mid-October, according to an Assistant Economic Development Minister.

But Deputy Lucy Stephenson – who holds political responsibility for sport – said that the work being undertaken by specialist skate park builders Mind Work Ramps, a Latvian company, was progressing well.

Construction of the 2,000sqm park, which will feature a bowl, rails, benches, ledges and platforms, started in February and the site was originally due to be ready for use by 15 July.

Skaters have lobbied for a new facility since 2018, when the New North Quay’s skate park was temporarily closed.

Deputy Stephenson said: ‘We estimate that the Les Quennevais skate park will be open for use by mid-October.

‘The construction work at the skate park is progressing well. However, following the inclusion of some design changes suggested by the wheeled-sports community, we missed our original slot with the specialist contractor, Mind Work Ramps. We are working with the local main contractor, Brenwal, and Mind Work to minimise the delay and finish the skate park as soon as possible.’ 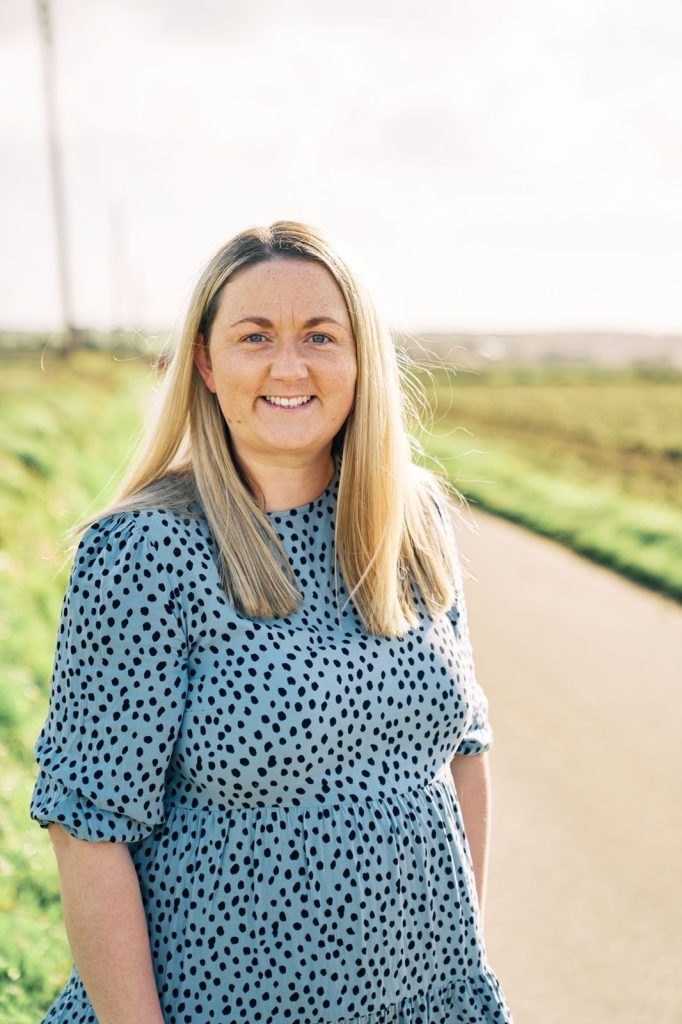 ‘We are working with the local main contractor, Brenwal, and Mind Work to minimise the delay and finish the skate park as soon as possible’ – Deputy Lucy Stephenson

In a post on social media, the Jersey Skateparks Association wrote: ‘The Mind Works team have now started to arrive on site and will start the process of pouring the concrete and shaping the park. Brenwal have done an excellent job of preparing the drainage and first-stage shaping.’

Discussing early plans for another skate park – at South Hill – Deputy Stephenson said that the government needed to ‘undertake further surveys and consultation’, with a view to submitting an ‘application towards the end of the year’ for the St Helier site.

An original application for South Hill was lodged in March 2021 but was withdrawn earlier this year because of concerns relating to heritage and ecology issues in the area.

There are also plans being prepared for a new indoor skate park in the north-west. Last week it was revealed that a group of Islanders are hoping to convert St Ouen’s Methodist Church into a skating facility.