Record number of Asian-hornet nests located so far this season

A RECORD number of Asian-hornet nests have been found in Jersey this season – with beekeepers now being taught how to defend their hives from attack.

Alastair Christie, who leads the team responsible for hunting the invasive species, said the 84th nest was discovered on Sunday, breaking the previous record of 83 in 2019.

The hornets and their nests have been found across the Island, although they are predominantly near the east coast. 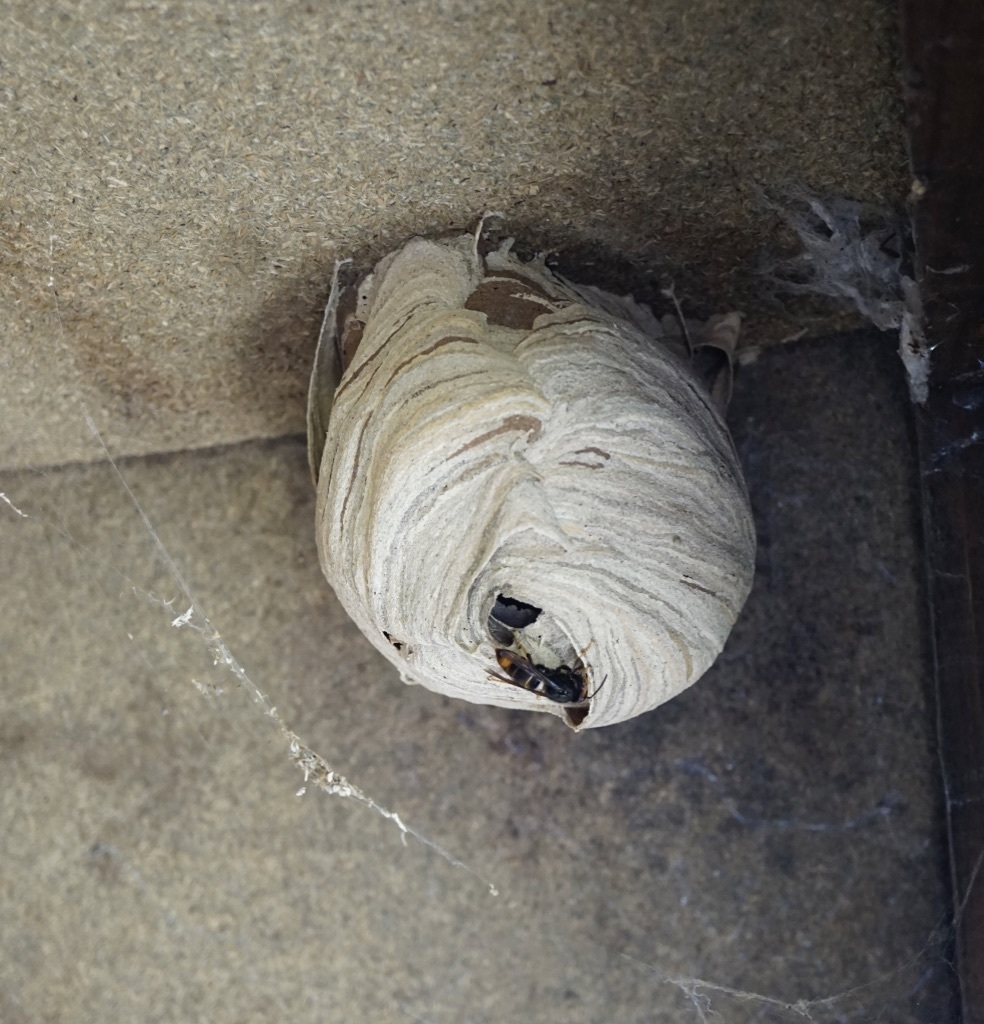 Mr Christie said he wanted to remind anyone working outdoors, such as those preparing for the branchage, to check the surrounding area before cutting vegetation – after a farmer accidentally hit a nest with a mower and was stung several times.

He added that beekeepers were being given tips on observing the insects’ flight patterns – noting that it was better to ‘track rather than trap’ the hornets in order to solve the problem.

‘Almost every day we are finding two or three nests. The trackers are doing an amazing job,’ he said, adding that this was ‘far more’ activity than had been seen in previous years.

‘Some of the beekeepers have said their hives are being attacked, [which has happened before] but the situation we have got this year is that the volunteers are so busy the beekeepers are having to learn about this really quickly to protect their hives, and we are giving them advice and assistance on how to do so.’

He explained that the rise in numbers was probably due to the ‘perfect weather’ so far this season, as it had made it easier for the insects to form their smaller primary nests in the springtime. 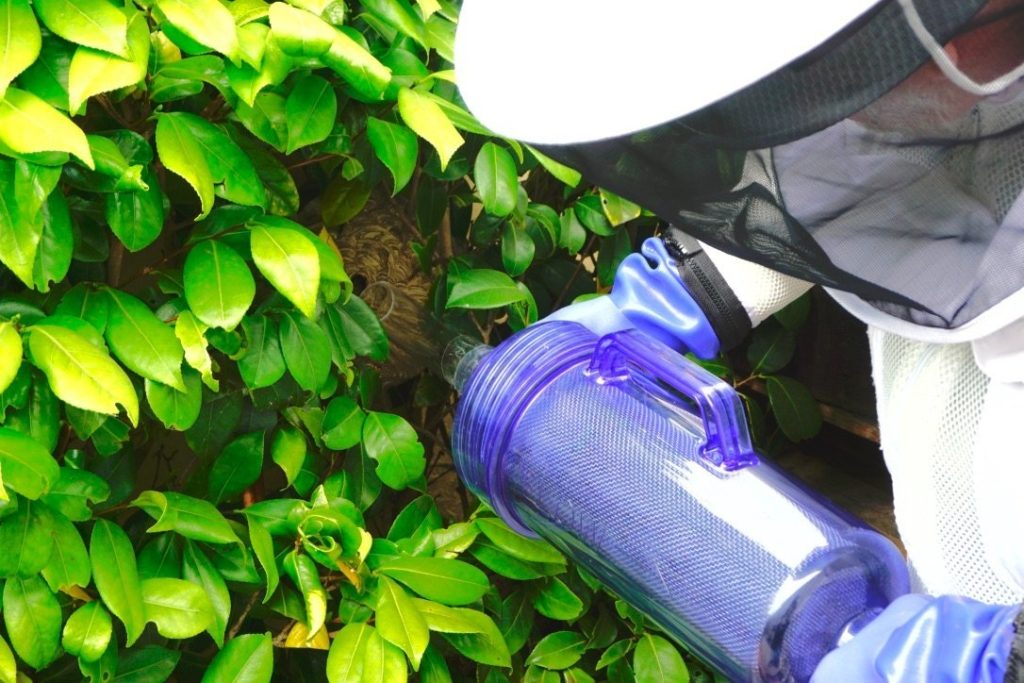 ‘The volunteers and I will work tirelessly to find as many as possible, and the public are incredible.

‘I am getting around ten reports a day, mostly with really good pictures and information about where the hornets are located,’ Mr Christie said, adding that National Bee Unit inspectors were also coming over from the UK to be trained in the team’s tracking methods.

‘It also benefits us as most of the time they come over they have helped us to find nests,’ he said.

The warm weather has also increased the number of wasps in the Island, although Mr Christie said this had inadvertently helped the fight against Asian hornets.

‘We are actually getting the heads-up because people are catching them in traps intended for wasps.

‘We are not beaten – we just need to keep doing what we are doing and then assess at the end of the season,’ Mr Christie added.