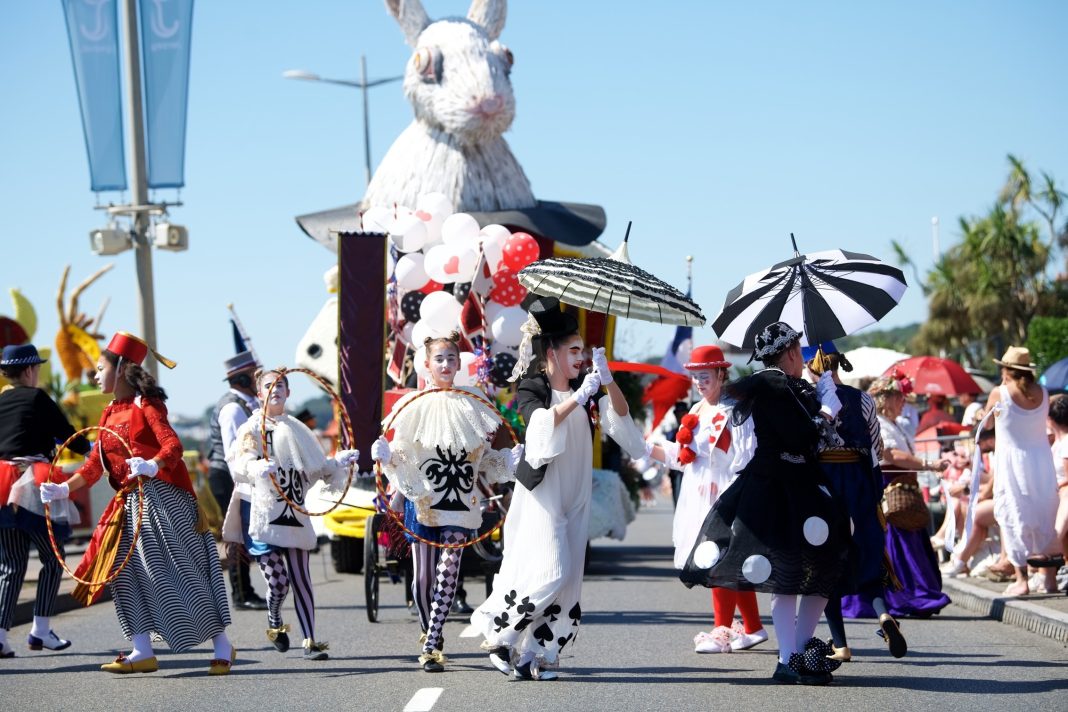 THOUSANDS of Islanders descended on Victoria Avenue for the Battle of Flowers parade today.

Back for the first time since the start of the pandemic, floats were driven up and down the road in front of the cheering audience.

And the old saying that ‘it never rains on Battle’ turned out to once again be true – as the parade was held under a cloudless sky and in temperatures of over 30°C.

The popular event was celebrating its 120th anniversary.

This year, following a change in format, it did not feature the role of Miss Battle, which in recent years has been renamed Battle Ambassador.

The winners, claiming the Prix d’Honneur, were The Optimists Club with their float, When Movies Were Movies. 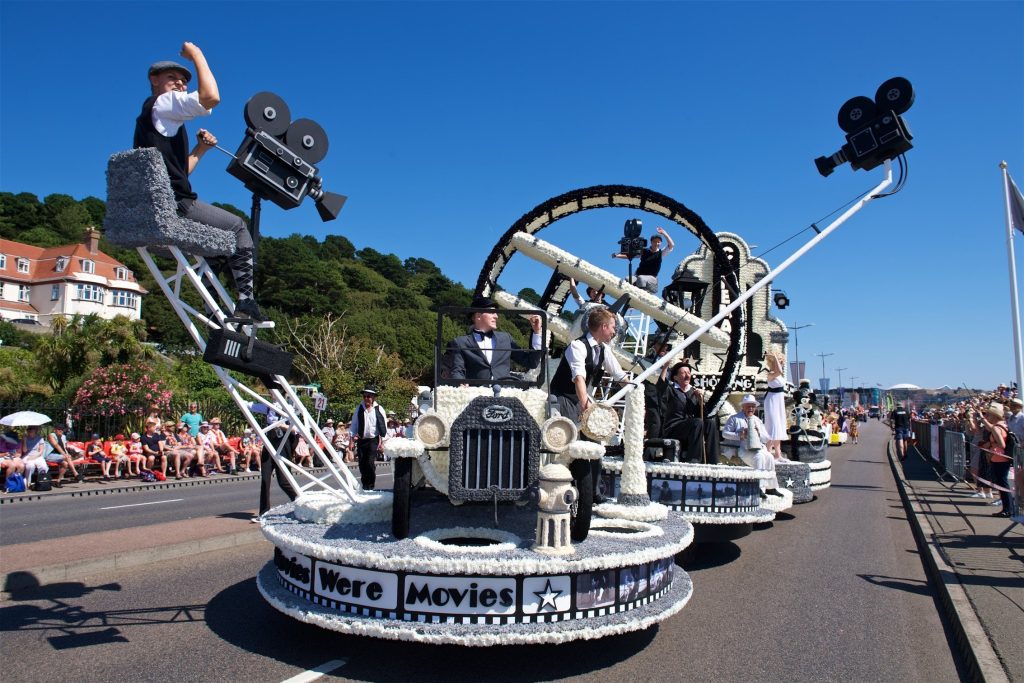 The Optimists’ float, When Movies were Movies

The Prix d’Excellence was won by the parish of Grouville, with The Ghost Train. 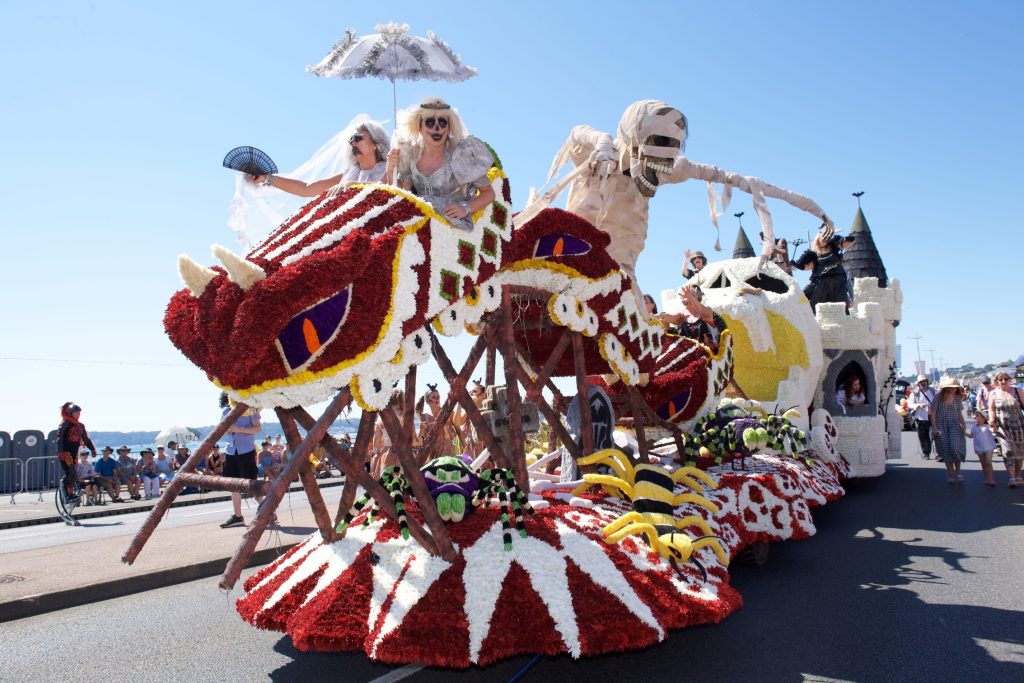 The St Saviour float, which had a Chinese theme, featured a poignant tribute to the late Constable Sadie Le Sueur-Rennard, who was heavily involved in Battle for many decades.