The life of a gentleman golfer

AN autobiography by the late professional golf star Tommy Horton has now been released. Tommy Horton, The Gentleman Golfer, was written by the Islander before he passed away in 2017, and is part memoir, part celebration and part of the history of an important era in the long evolution of golf.

Tommy was a remarkable man and truly gifted. Born in St Helens, Merseyside and raised in Jersey, he entered the sport from a humble background, reached the pinnacle of the game, and was known for his good manners and great sense of humour.

In addition to being respected within the sport, he was also an acclaimed teacher, author and TV pundit.

His opinion was valued and his advice sought. A family man, his wife, children and extended family were the most important people in his life, closely followed by his many friends and professional colleagues.

Tommy, who passed away in 2017, wrote a number of books about golf, but this is his story, told in his own inimitable style.

In writing the book, it was his intention to encourage those who may have entered the game from a non-golfing background. But there is plenty within its pages to interest and inform both budding players and armchair fans alike. 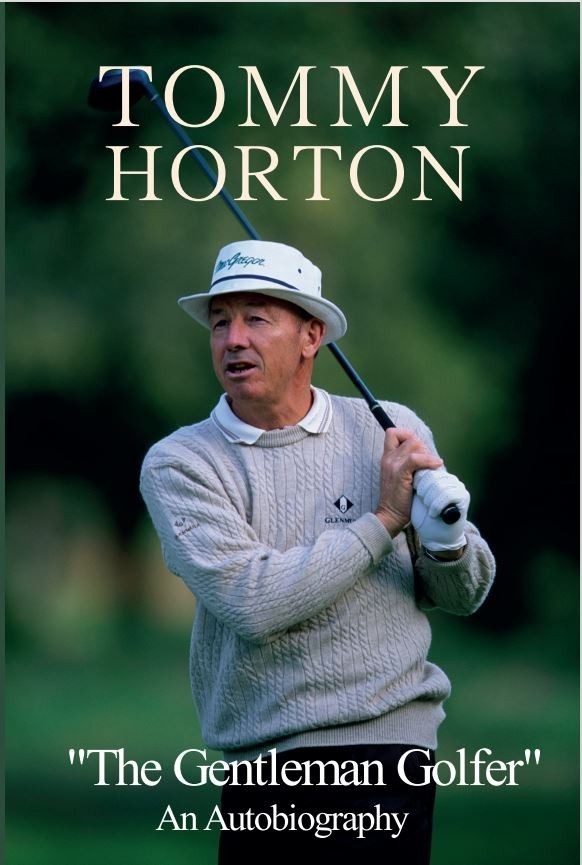 (34262026)
The stories he lived during a lifetime in the game, some of the people he met, and the countries in which he played are all revealed in the book. Those, too, who helped him on his way have an important part to play in the autobiography of a man who chased down his dreams from an early age. But the book is not just about golf. It is Tommy’s life story. His triumphs and losses, his opinions, his struggles and his standards are all recounted. It is a profoundly personal memoir.

Although not a man given to making introspection his life’s quest, there is a lot to be learned from his behaviour when facing triumph and loss. Do unto others as you would be done by, help out when you can, believe in charity towards those who need it, play the game fairly, and remember that manners maketh the man. Such standards permeated his behaviour and attitude towards others.

The support he enjoyed from his wife, Helen, and the love he felt for her and their children were paramount. Without such a solid family background, it is quite possible that he would not have achieved all that he did. 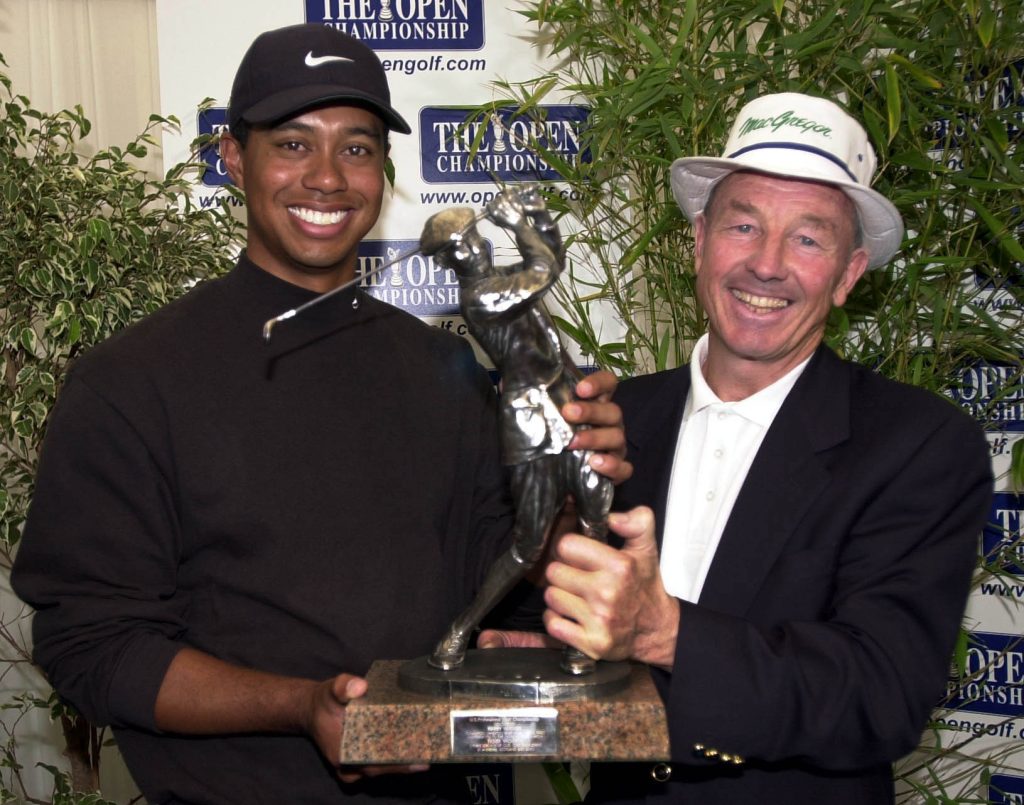 US Open Champion Tiger Woods is presented with a silver trophy of six times Open Champion Harry Vardon by Jersey based golfer Tommy Horton at St. Andrews.. (34262482)
His attention to detail and ability on the golf course took him to places in the world that he could never have imagined as a child, when he perfected the self-discipline needed to practise what was to become his profession.

His book is a journey through a life formed by hard work and the ability to overcome obstacles, whether they were a lack of opportunity to practise, or a lack of money to support his love for the game.

Tommy’s family remember him for his integrity and ability, which were rightly recognised through the award of an MBE in the 2000 New Year Honours for services to golf.

In 2012, he was also made an honorary life member of the European Tour.

His legacy highlights the importance of working hard and paying attention to the details.

Most importantly, practise, and never lose your sense of humour.

Bulls in their element with Watson in control

Reds enjoy day in the sun with thrilling victory

Jets fire to the top

Inspiring a new crop of girls