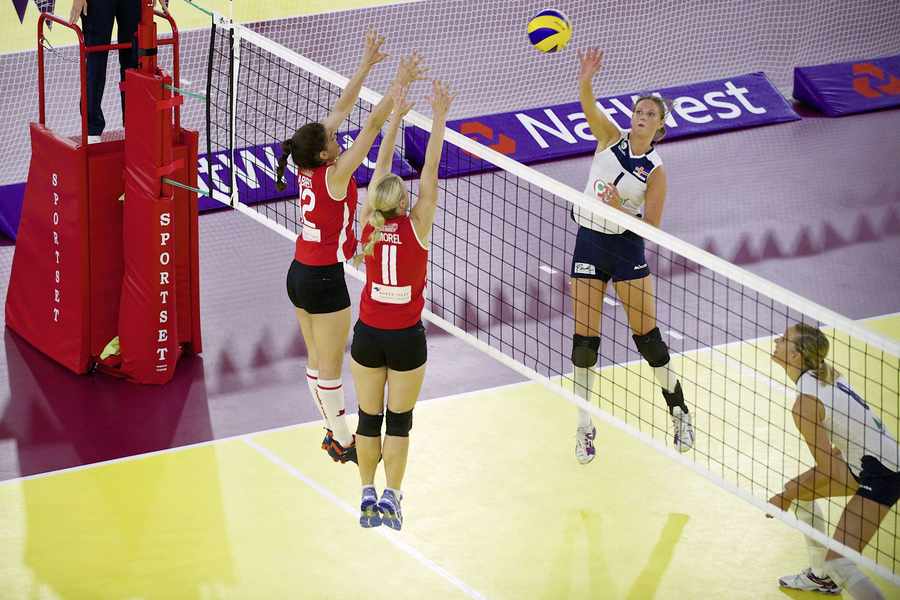 With competitors being asked to pay around £1,000 for the week-long trip to Scandinavia a number of players have opted out – leaving just seven available to represent Jersey in the women’s competition. Around nine are set to travel for the men’s event, in addition to beach volleyball hopefuls Bero Bobus and Ruben Vieira.

The ladies squad, which includes Wendy Burnett, Nikki Appleton, Sally Chalker, Jenny Biggs, Andreea Gainariu, Kristina Sokic and Mika Kravo, may be able to call upon beach duo Luisa Abreu and Karolina Zablocka when fixtures do not clash. But coach Paul Adamson remains hopeful that further cover can be found given that indoor volleyball requires at least six players.

‘People have not been able to commit because of costs, niggling injuries or having to leave children at home, and that’s added up to us losing three or four players,’ he said.