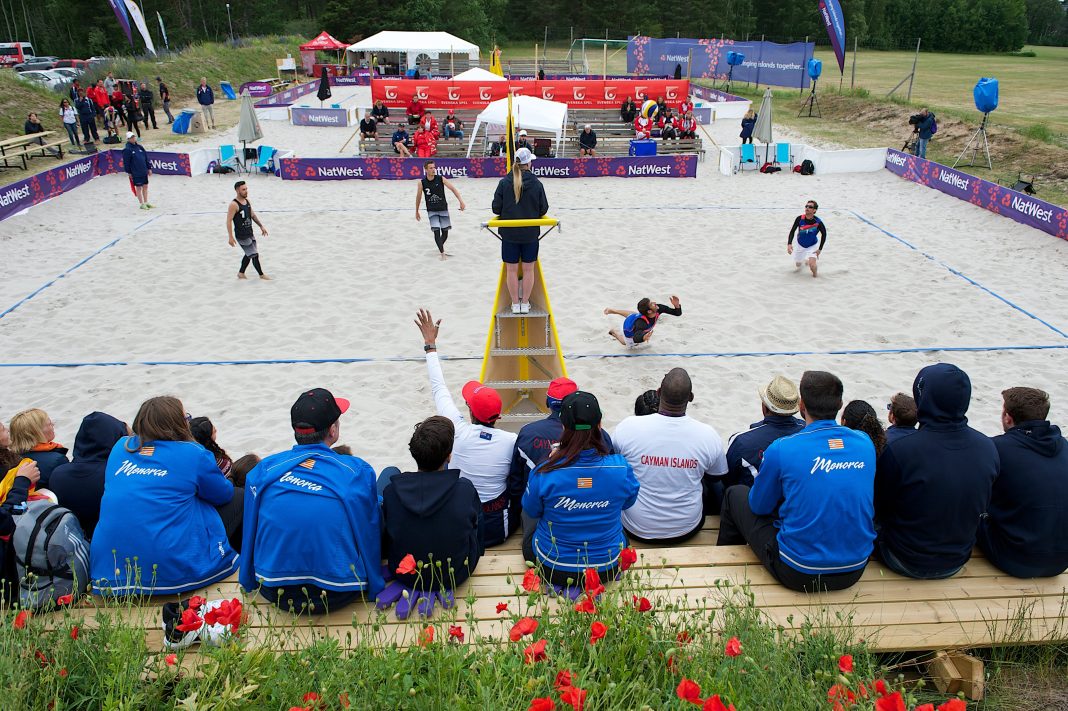 The pair, winners of Jersey’s only Island Games volleyball medals, have fallen foul of eligibility rules ahead of next week’s qualification tournament for Gold Coast 2018 in Cyprus.

Vieira, from Madeira, and Bobus, from Croatia, have both been in the Island for over five years and are now British citizens – making them valid entrants through the eyes of the Commonwealth Games Federation.

But with Commonwealth volleyball tournaments coming under International Volleyball Federation (FIVB) regulations it now appears there is no way forward.

According to the FIVB, Jersey is viewed as an England Volleyball member – not a nation – and perhaps more importantly Bobus, a former Croatia international, would need to change his ‘FIVB citizenship’ – at a cost of £12,000 – in order to compete in Australia next April.

Bobus said: ‘Because I have previously represented Croatia internationally, they [FIVB] don’t care that I am now a British citizen and have lived here for ten years.’