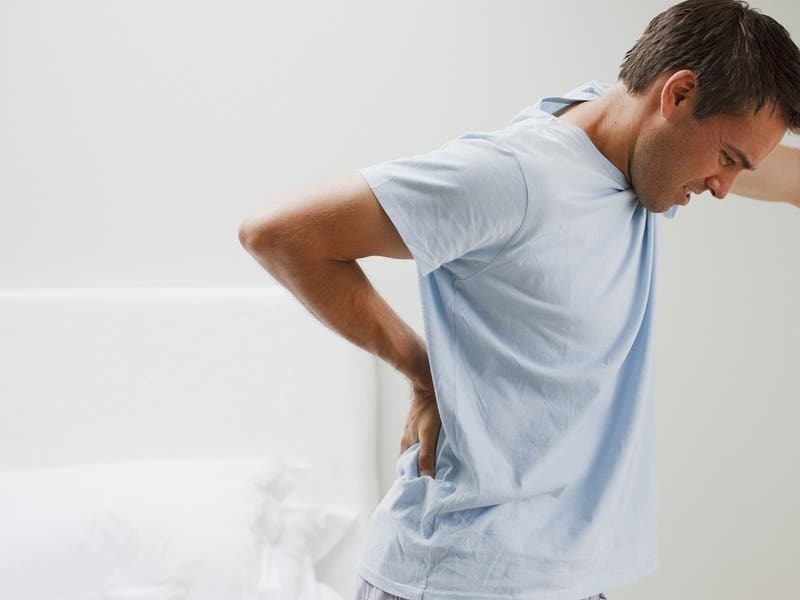 A group of university engineers in Tennessee have created a set of smart underwear that can be worn in order to reduce strain on the lower back.

The smart wearable combines a set of boxers and attached chest and back straps that engage when lifting or exerting strain on the back, more evenly distributing the weight around the body.

The smart clothing can be activated by tapping it or by using a connected smartphone app.

Karl Zelik, assistant professor of mechanical engineering and the lead on the project said: “I’m sick of Tony Stark and Bruce Wayne being the only ones with performance-boosting supersuits. We, the masses, want our own.

Zelik also said plans for future versions are already in place since the first tests of the underwear had been successful – the eight subjects who tested the device were found to reduce activity in lower back extensor muscles by between 15 and 45%.

“The next idea is: Can we use sensors embedded in the clothing to monitor stress on the low back, and if it gets too high, can we automatically engage this smart clothing?” he said.